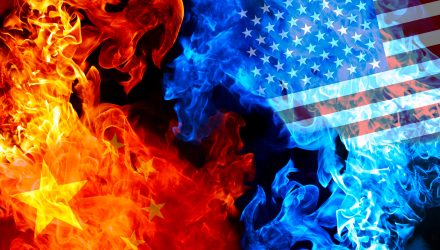 The US is expected to announce the imposition of another round of tariffs on $200 billion worth of Chinese goods.

US President Donald Trump said on Friday that he was ready to implement another round of tariffs on China.

Thursday marked the end of a comment period in which the US Trade Representative’s Office was accepting public comments on the potential tariff list. However, there were signs that the administration might not make a decision for at least a few more days.

National Economic Council director Larry Kudlow said Friday that the administration would review the 5,914 comments received during the comment period.

During a Bloomberg Television interview, Kudlow said “we’ll make a decision on the volume, on the rate, on the timing [of any tariffs], I don’t want to get ahead of that curve, it’s out there.”