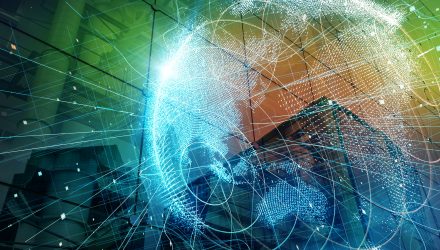 It has been widely-discussed that 2017 was the first year in quite some time that just about every major region outperformed the U.S. equity markets, at least when measured in dollar terms.

What has been less discussed, however, is that global small cap stocks, – whether in Japan, Asia, Europe, or emerging markets, – outperformed small cap U.S. stocks by an even greater margin. In fact, you would have to go back to 2005 to see such strong and widespread performance for non-U.S. small caps relative to U.S. small caps:

Furthermore, as we discussed last May, foreign small cap stocks have the advantage of being far more diversified across sectors and industries than their large cap counterparts, so, in aggregate, they offer investors more balanced exposure to the parent economies.

Another key advantage to broader sector and industry exposure is that the relative cheapness of foreign small caps relative to U.S. small caps is less a product of aggregation bias, and therefore more likely indicative of real, versus merely apparent, value.