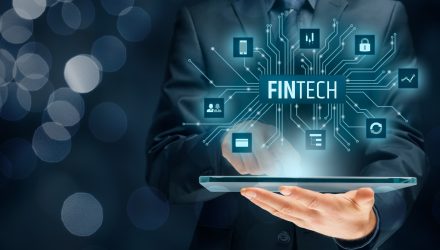 Todd Combs, one of Berkshire’s two top money managers, led the conglomerate’s recent $600 million investment in two fintech companies focused on emerging markets—Paytm and StoneCo. This according to an article in CNBC.com.

This is a departure from Berkshire’s typical strategy of buying stakes in blue chip American companies, the article notes, citing IBM, Coca-Cola and Wells Fargo as Buffett’s typical picks. However, “while Berkshire has stayed away from early-stage tech plays,” the article says, “these fintech companies dominate their local markets, a theme that does fit in with Buffett’s past investment criteria.”

Paytm is India’s largest mobile-payments service–claiming to have more users than PayPal—and StoneCo is a Brazilian payment processing company. Although Buffett has long said that technology is outside his circle of competence, the article notes that Combs had an extensive background in payments before joining Berkshire eight years ago.

“Berkshire hasn’t shunned tech entirely,” the article concludes, noting the company’s acquisition of Apple shares beginning in 2016. “By the end of June,” it says, “it held 251 million shares as Apple’s second largest shareholder.”