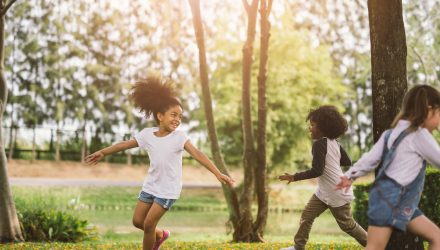 Raising financially responsible kids is important and yet, there is little advice out there on how to do it.

Not once or twice has the media trended with stories of kids who irresponsibly blew up their entire tuition money. Or children of famous people who spent their parents’ money in ways that the public termed as ‘foolish extravagance’ or ‘spoilt’.

Just a few months back, Fox News presented a story of a college student who blew a whole $90,000 college fund then went on radio to blame her parents for her questionable behavior.

During the interview session on The Bert Show on an Atlanta FM-radio, the female student fervently blamed her parents for not teaching her how to budget better. The social media was outraged by the young woman’s act, with some questioning her character and others claiming that she was old enough to make wise decisions.

Now, the public to some extent might have been right to judge the 22-year old student; but she was also right to blame her parents. Truth be told, it all narrows down to her upbringing. Maybe if her parents had taken a little more initiative to coach her better, she would not have done what she did. No one really knows the inside story of this college student and her parents; however, the fact remains that many kids in the current generation are turning out to be ‘spoilt brats’.

No matter how tall your grandfather was, you have to do your own growing. – Abraham Lincoln

Is it because they are not brought up right? According to a survey carried out by PNC Wealth Management, many wealthy parents still spoil their children despite the belief that they should make it on their own. These parents admitted to giving their kids the luxurious life they wanted; from cars to cash to exotic trips around the world.

Parents should take the lead

It is only human to want to offer your kids a good life, maybe even better than you have had yourself. However, be careful how much financial support you give them because the long-term results might end up negative. It is the wish of every parent that their kids grow up to be financially independent and responsible. If not the world will start witnessing cases of grown-up men and women still living with their then old parents and depending on them for upkeep.