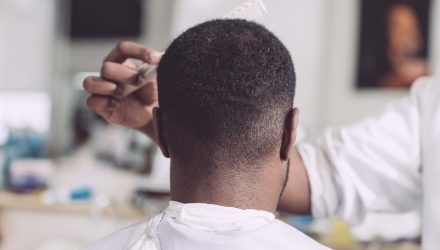 American businesses added 204,000 new workers last month, another sign of strength in the U.S. labor market and economy.  But in 2018, what jobs pay the most?

The figures come two days before the government releases its monthly employment figures.

A Strengthening US Economy

According to the Seattle Times, “A strengthening economy is starting to lift U.S. inflation. The Federal Reserve has been raising interest rates as the economy gains momentum, but it is not expected to raise rates at its latest meeting, which ends Wednesday.”

Related: Learn About Bonds in 1 Minute

This is a great sign for the economy and employers are feeling confident and adding jobs to their companies.