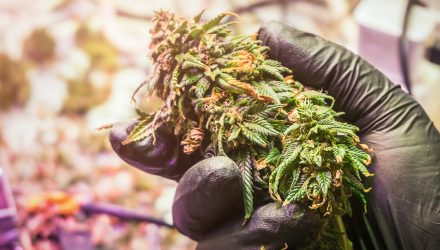 Regulation and Opportunity in the U.S. Marijuana Industry

A lot went right for the U.S. cannabis industry last November. Election Day not only brought a more cannabis-friendly administration to the White House, but a slew of states liberalized marijuana laws, including for adult recreational consumption.

Some wind has come out of the sails of domestic marijuana equities, but the AdvisorShares Pure US Cannabis ETF (MSOS) remains higher by 12% year-to-date. That’s a solid foundation when considering that many analysts remain bullish on domestic cannabis names despite the fact that the road to federal-level legalization remains lengthy.

“Nonetheless, the market has been optimistic about the potential of legalization, which has resulted in big surges for cannabis producers,” writes Morningstar analyst Kristoffer Inton. “Interestingly, most of the producers to benefit from this market optimism have been Canadian, which mostly wouldn’t be materially affected by changes in the United States; it’s U.S. producers that would see the most benefit from legalization. But even without federal legalization, there’s still value to be found in U.S. cannabis companies.”

While it may take some time, likely years, for Uncle Sam to approve either medicinal or recreational cannabis, there are still tailwinds behind MSOS.

Those include more state-level legalization, the proliferation of dispensaries, and customers departing the black market for regulated marijuana options. Of course, the political landscape matters too.

“This surge in states legalizing cannabis has largely been driven by changing societal attitudes toward the substance,” adds Morningstar’s Inton. “For years, most Americans opposed legalizing cannabis–but the number who supported legalization surpassed the number opposed to it in the early 2010s. Still, support differs massively by political affiliation: More than 80% of Democrats and more than 70% of Independents support legalization; although notably lower, support among Republicans still nears 50%.”

In the current environment, a risk for MSOS is that while the Biden Administration is on board with decriminalizing marijuana consumption, it’s far back on the White House’s agenda relative to issues such as infrastructure, renewable energy, and tax reform.

However, Biden is in favor of allowing states to chart their own cannabis courses – the system in place today – and that could be a sign that mid-term elections in 2022 could meaningful for MSOS. In the meantime, the fund appears better-positioned than its Canada-heavy rivals.

“U.S. cannabis producers enjoy an additional revenue growth tailwind compared with Canadian ones. Both markets can expand from new customers and dispensaries in existing markets as well as an increase in share of wallet; however, U.S. cannabis also enjoys the growth from more states legalizing,” continues Inton. 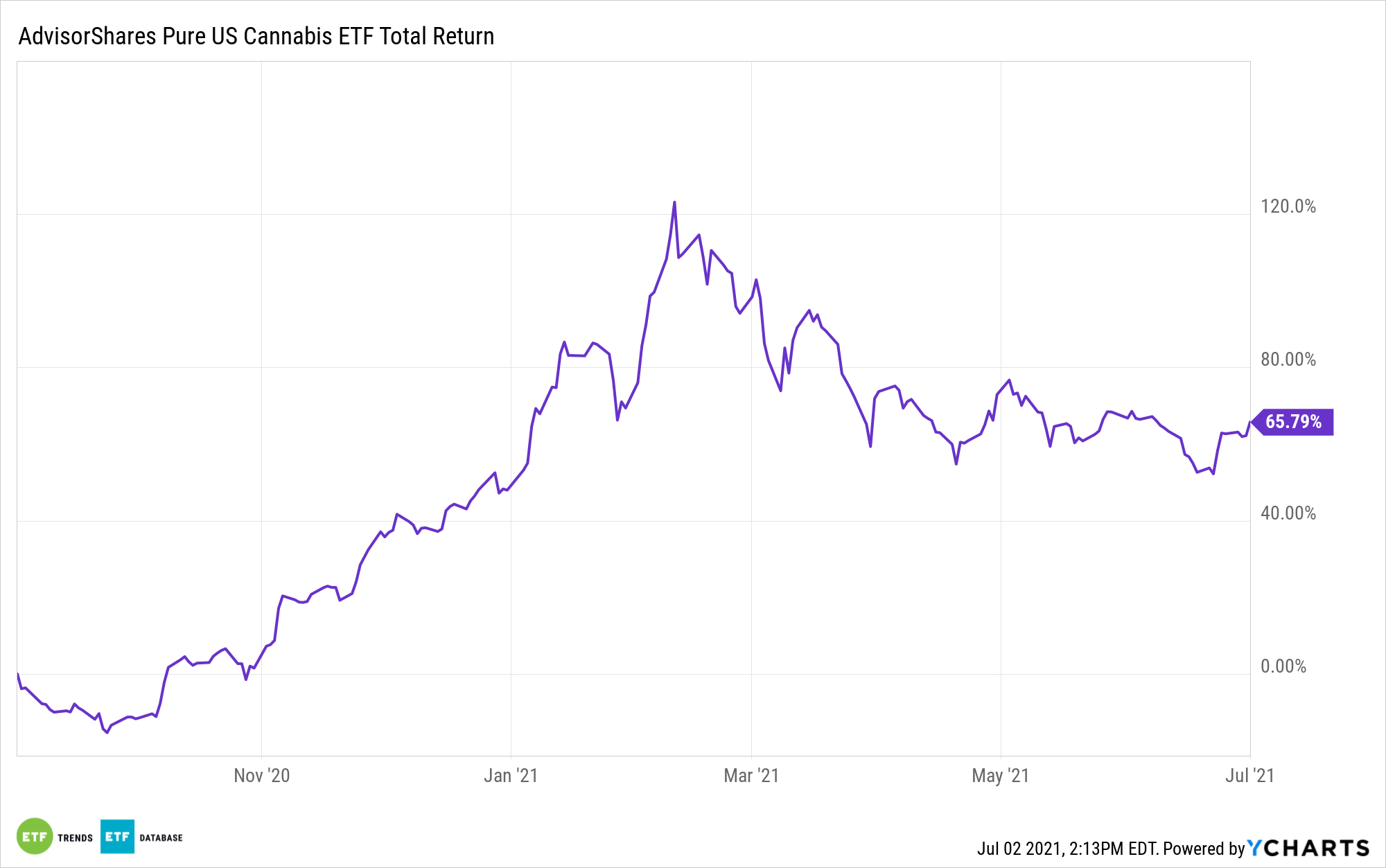