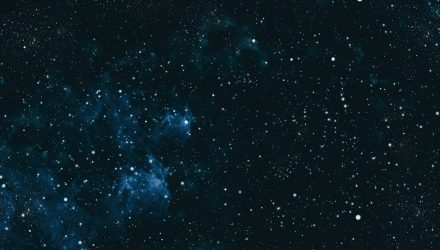 The ARK Space Exploration ETF (ARKX) is about a week old, but, as is the case with its stablemates, it’s capturing plenty of attention.

In just five days of trading, the actively managed ARKX already has north of $536 million in assets under management, easily making it one of the most successful new exchange traded funds to come to market in 2021.

Consider this: it takes an average new ETF three years to get to $100 million in assets under management. 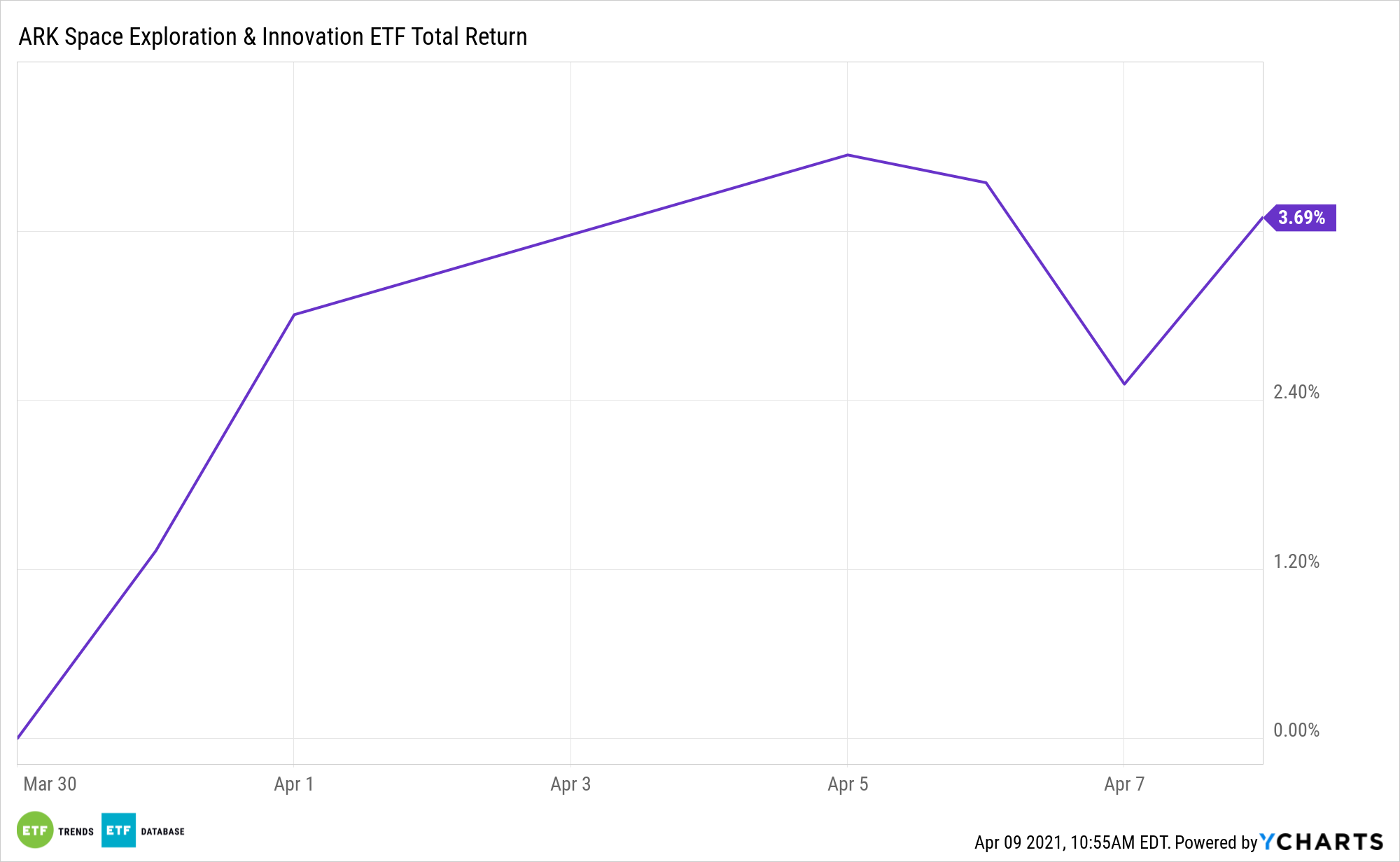 ARKX is one of three space ETFs, and while this is a niche arena, it’s one with sound fundamentals.

One of the areas that is important to the space sector is the satellite market, which, according to ResearchandMarkets.com, is projected to grow from $2.8B in 2020 to $7.1B in 2025, driven by the need for tracking weather phenomena and broadband communications.

SpaceX is one of the leaders in the latter, with just under 900 satellites launched out of its planned initial constellation of 12,000 satellites.

Analysts are optimistic for the prospects of the new ARK Space ETF.

ARKX defines space exploration “as leading, enabling, or benefitting from technologically enabled products and/or services that occur beyond the surface of the Earth,” according to the issuer.

Space companies derive the majority of revenues directly from their involvement in the space industry, enabling investors to potentially capture this growing segment of the global economy. The Commerce Department is already throwing its support behind the American space industry with ambitious goals for regulatory reform and promotional efforts.

“In our view, the space economy will likely grow by over $1tn in the next decade alone. While the COVID-19 pandemic has led to delays in some public and private programs (Arianespace, Rocket Labs, ESA), the outbreak has not appeared detrimental to overall investment,” according to Bank of America.

Additionally, there’s a belief that the next wave of growth for the space industry will be coming from broadband internet communication. As a result, the amount of data being generated around the world with many of these new transformational technologies reliant on satellites means bringing some notable names back into play.