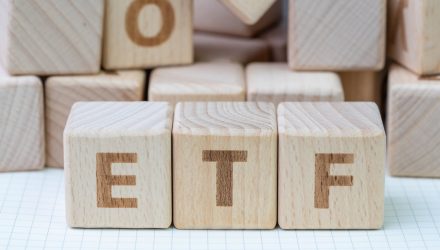 With its expertise and dominant perches in both the actively managed mutual funds and passively managed exchange traded funds arenas, Invesco makes for a logical entrant into the world of active non-transparent ETFs (ANTs) and it looks like the firm will be entering this space.

Invesco’s OEGAX is nearly 20 years old and has $5.4 billion in assets under management, indicating it’s got a captive audience – one that could grow via advisors that are embracing ANTs.

One way of looking at ANTs is that this category is new fund “technology.” ANTs represent the best of both worlds’ ideas: the advantages of active management with the liquidity and tradability of ETFs, something that long eluded the actively managed mutual fund industry.

With more traditional mutual funds eyeing the ETF space but remaining reluctant to give up their secret sauce under the transparency of the ETF investment vehicle, many are looking into non-transparent exchange traded products as a way to combine the best of two worlds.

Plus, an OEGAX ANT could be appealing for end users because the mid-cap growth arena is often a minefield for stock pickers.