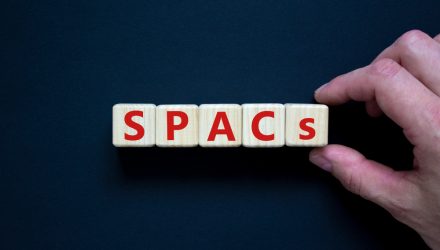 Analyzing the Future of the Special Purpose Acquisition Company (SPAC)

Blank-check transactions have slowed as compared to prior quarters, but that fact alone is not a commentary on the viability of the asset class itself.

Investors that sense opportunity with special purpose acquisition companies (SPACs) but are concerned about the recent cooling in the segment may want to consider deploying active management with the SPAC and New Issue ETF (SPCX). Data confirm SPCX may be the preferred SPAC avenue for many investors.

“The pace of new special purpose acquisition company, or SPAC, deals may seem to have slowed in the second quarter of 2021, but we believe SPACs are here to stay,” says Morningstar analyst Ruth Saldanha. “PitchBook data has seen 13 SPACs tracked so far closing between April 1 and April 15, 2021, on top of 316 in first-quarter 2021. And many more are expected.”

As an active fund, SPCX owns both pre-deal SPACs and de-SPACed issues – relevant points given the flood of news deals expected to come later this year.

SPCX’s active management is important for another reason: many de-SPACed stocks struggle following the transaction. As an active fund, SPCX has the ability to ditch some of the laggards. 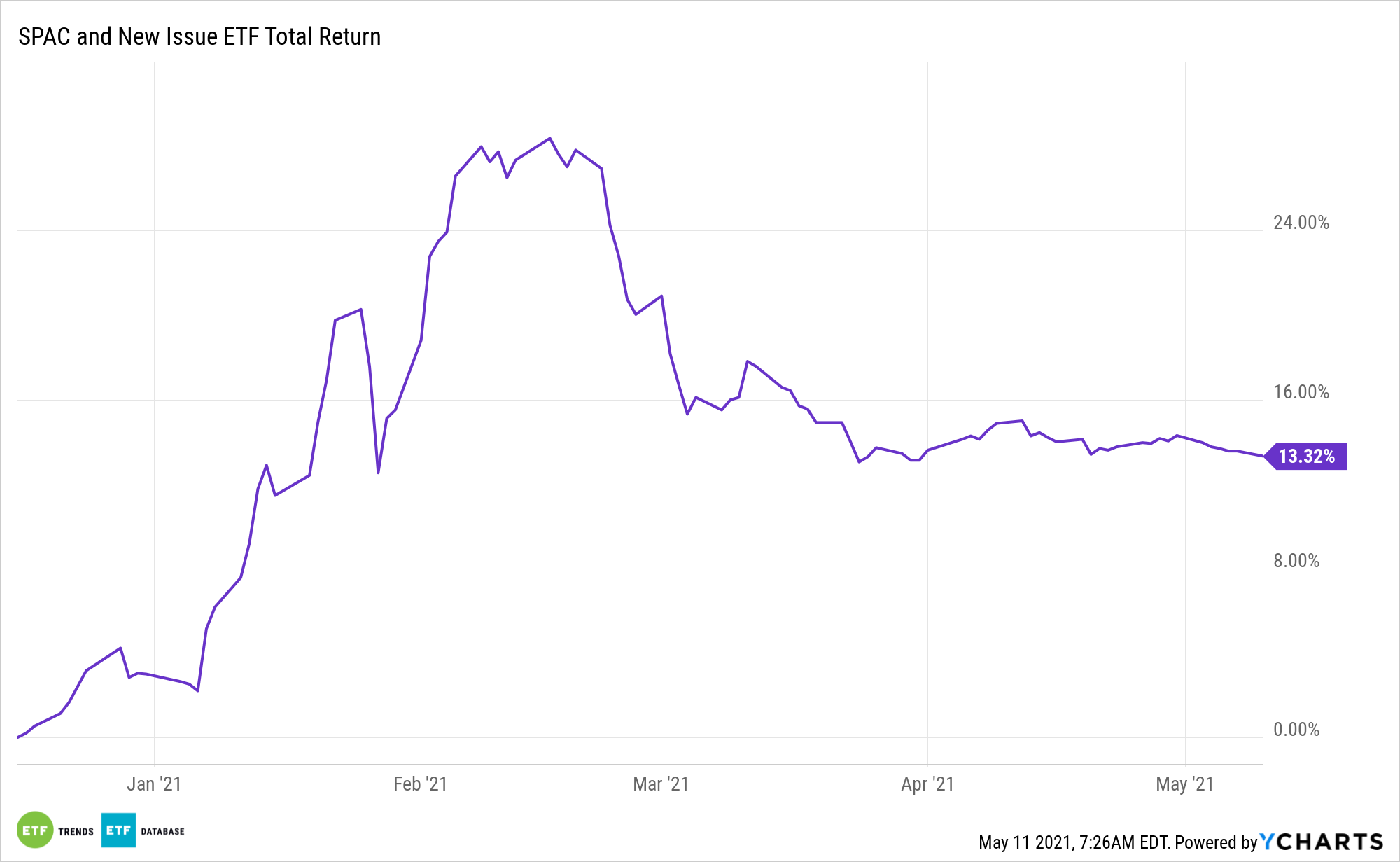 “Even with this explosion in activity, these ‘de-SPAC’ deals still lag the pace of new SPAC IPOs, confirming that there remains a multitude of SPACs still actively looking for a target,” notes Pitchbook, cited by Morningstar.

As of the end of the first quarter, there were more than 430 domestic blank-check companies searching for merger partners, according to SPACTrack.net. That’s a large number, and one that highlights the difficulty of picking individual SPACs while underscoring the benefits of SPCX’s basket approach.

As for the recent drop in temperature in the SPAC market, it may not last long.

“PitchBook believes that for now, SPAC sponsors still have an incentive to raise more SPACs while the market is receptive and hungry for growth given the clear economic benefits to these sponsors,” concludes Saldanha. “However, given the pure number of SPACs in the market, we believe new SPAC IPO issuance will likely cool off over the next few months, as sponsors turn to completing deals with their active SPACs rather than raising new pools of capital until more clarity is available.”