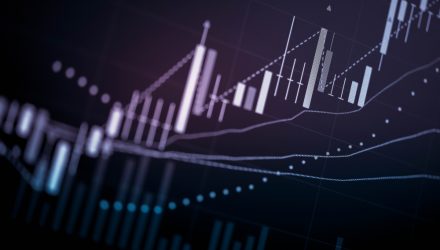 Market observers penning the obituaries for actively managed strategies may have been too hasty. More data is confirming that investors are embracing active ETFs in significant fashion this year.

In March, actively managed ETFs listed in the U.S. added $13.35 billion in new assets, bringing the overall assets under management tally for the group to a record $329 billion, according to ETFGI, a London-based ETF research provider.

Data also confirm that fixed income ETFs are a driving force of active ETF adoption, which makes sense at a time when passive bond strategies may not be responsive enough for a tricky bond environment.

Among U.S.-listed active ETFs, the ARK Innovation ETF (NYSEArca: ARKK) was the top asset gatherer in March, with $1.66 billion of inflows. 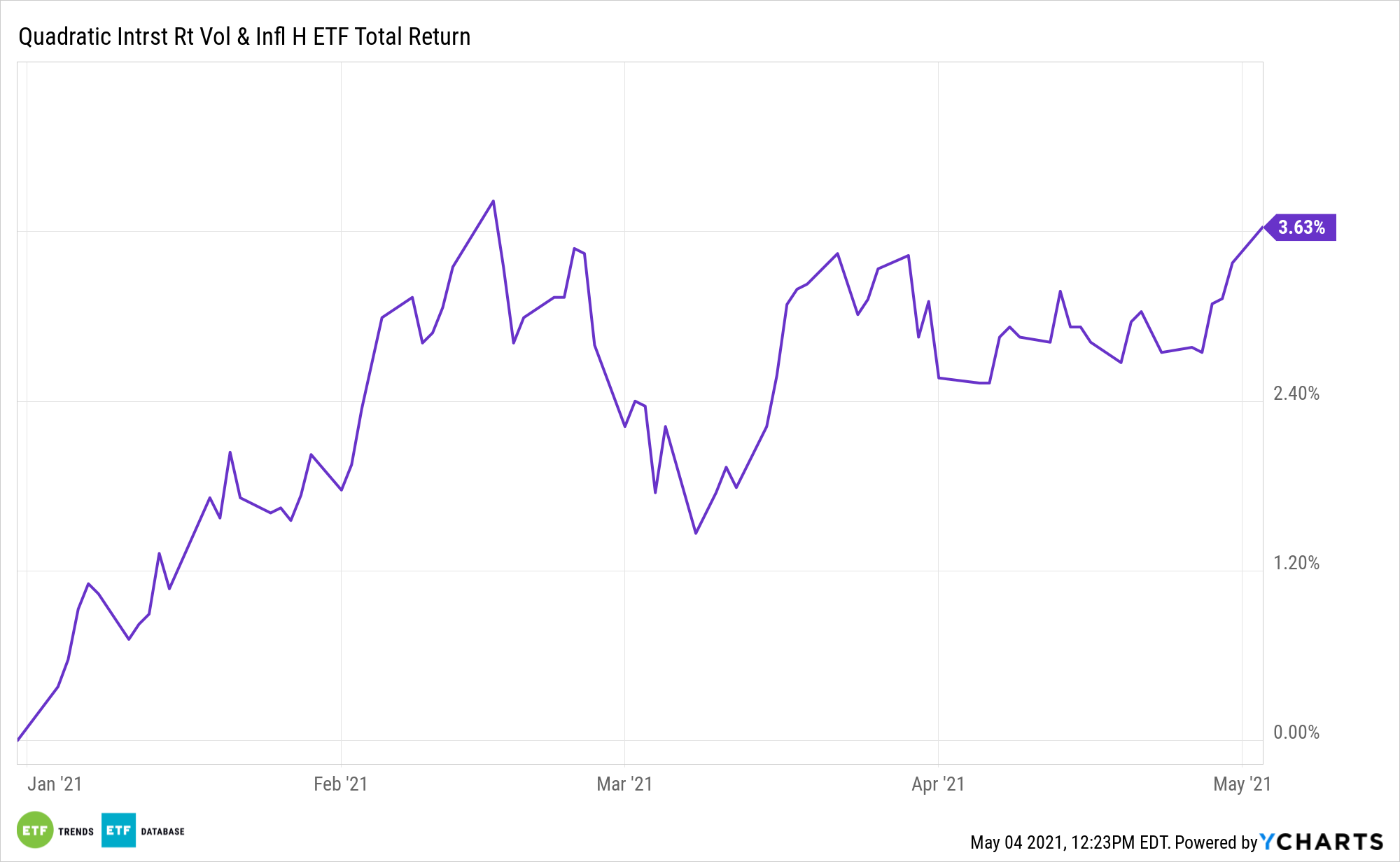