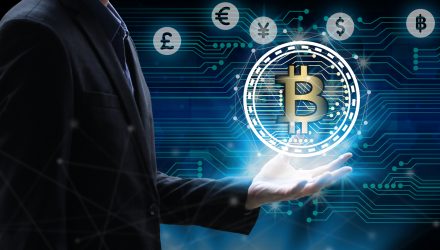 Regulatory concerns could also be playing a role in keeping many ordinary investors out of the cryptocurrency market. Earlier this year, a poll conducted by Gallup-Wells Fargo revealed that 72% of U.S. investors have no interest in ever buying Bitcoin, while 2% currently own the cryptocurrency and 26% are on the fence.

In its relatively short lifespan, bitcoin has been subject to dramatic rallies and jaw-dropping declines. Various factors have been at play during bitcoin’s big price moves, but some market observers have speculated that herd mentality has contributed to those significant price moves in both directions.

“A survey report published last month by Circle shows that 25 percent of millennials have expressed interest in purchasing crypto over the next year. This is more than 10 times the rate for so-called Baby Boomers, who make up the vast majority of the demographic represented by the AARP,” according to CCN.