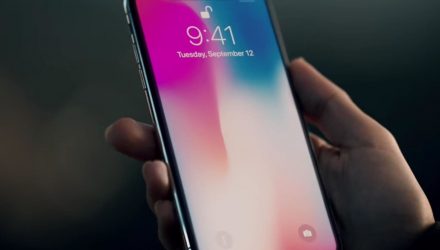 Hundreds of ETFs feature some exposure to shares of Apple Inc. (NASDAQ: AAPL), but one emerging markets ETF, although it does not own directly own Apple, is a credible play on the iPhone maker.

The iShares MSCI Taiwan ETF (NYSEArca: EWT) is up more than 24% year-to-date, making it one of this year’s best-performing emerging markets single-country ETFs, due in large part to many of its holdings being Apple suppliers.

Unlike many emerging markets single-country ETFs that are heavily allocated to financial services names or commodities producers, EWT is essentially a technology ETF. Technology stocks account for over 58% of the fund’s weight, or more than triple its second-largest sector allocation, which is financial services.

Alone, Taiwan Semiconductor (NYSE:TSM) accounts for over 23% of EWT’s weight. Hon Hai is EWT’s second-largest holding at 9.5%. While many of its holdings are considered major Apple suppliers, EWT’s correlation to shares of Apple is not high.

“In fact, over the last year, EWT had a 0.435 correlation with Apple, according to data compiled by Bloomberg. A reading of zero indicates that two assets are completely uncorrelated, while a reading of one shows that they move in lockstep,” reports Bloomberg.