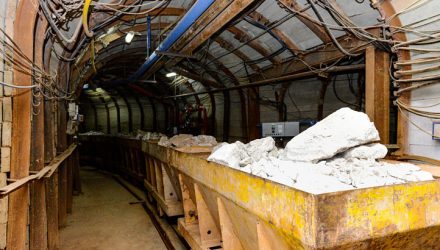 A Catalyst for Silver ETF Investors

The iShares Silver Trust (NYSEArca:SLV) and ETFS Physical Silver Shares (NYSEArca:SIVR) are tumbling as both of the silver exchange traded products are lower by more than 6% over the past week. However, an important catalyst could come into play that could lift the white metal in the second half of this year.

“Silver supply is expected to fall this year, but it won’t fall as hard as demand, according to a new report by a leading precious metals consultancy,” reports BullionVault. “This will widen the metal’s “major surplus” say London-based analysts Metals Focus. Yet it expects silver prices will rise for a second year running thanks to strong buying by institutional investors.”