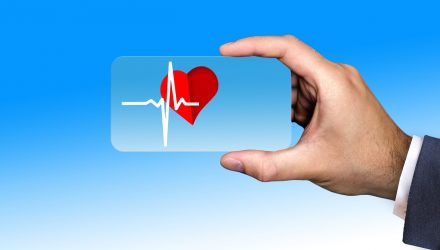 Trump argued that Americans, through higher drug prices at home, are basically subsidizing the “enormous cost of research and development” for the benefit of other countries, which are able to acquire the same drugs for cheap.

“In some cases, medicine that costs a few dollars in a foreign country costs hundreds of dollars in America for the same pill, with the same ingredients, in the same package, made in the same plant,” Trump said. “That is unacceptable.”

“It’s unfair. It’s ridiculous. It’s not going to happen any longer. It’s time to end the global freeloading once and for all,” the President added.

“Americans should be able to reap the rewards of living in the country that has brought the world more new drugs than any other,” HHS Secretary Alex Azar, Food and Drug Administration Commissioner Scott Gottlieb and Centers for Medicare & Medicaid Services Administrator Seema Verma said on Fox.