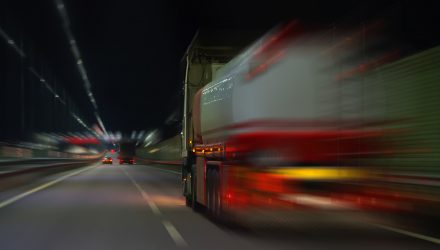 Oil services stocks and oil ETFs were leading the pack Friday after the Organization of Petroleum Exporting Countries revealed plans to cut production, progress in the U.S.-China trade negotiations and on Schlumberger’s fourth quarter revenue beat.

OPEC issued a list of oil production cuts by its members and other major producers for the next six months starting January 1 to bolster confidence in the global crude oil markets as the cartel and its allies move to cut supply to combat the global glut, Reuters reports.

“It’s going to send a signal to the market that they’re serious,” Phil Flynn, an analyst at Price Futures Group, told Reuters. “I think they also want to point out that they’re probably going to be overcompliant with these numbers, especially from Saudi Arabia.”