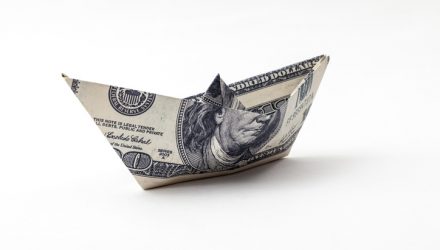 Small-capitalization stocks recently experienced a strong rebound, but it will take more for the asset category to maintain its momentum. Given the potential risks out there, investors may consider a smart beta small-cap exchange traded fund to limit potential drawdowns.

“Prospects of a corporate tax cut fanned the flames in the U.S. given small caps’ higher tax burden. But we believe a sustained run will require more than lower taxes,” BlackRock strategists, led by Richard Turnill, said in a research note.

While small-caps have strengthened on the prospect of the Trump administration’s pro-growth agenda and hopes of corporate tax cuts, the segment still lags behind U.S. large-caps and analysts have downgraded small companies’ earnings expectations for 2017.

There is also lingering uncertainty for the small-cap energy segment as they are still adapting to the shale revolution.

Valuations are also not on small-caps’ side as the S&P 600 Small Cap Index is currently hovering around a 21x forward earnings and the broader Russell 2000 of small-cap companies shows a higher 27x.