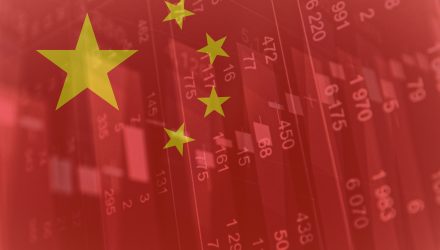 “Apple’s $40 billion market in China for iPhones, the largest in the world, could quickly collapse,” Nicholas Lardy, a senior fellow at the Peterson Institute for International Economics, said in a note. “Similarly, General Motors sells more cars in China than in the U.S., sales that could easily be disrupted by the Chinese government.”

The White House has plans to roll out $34 billion in tariffs on Chinese goods by July 6. China will respond with levies on U.S. soybean, energy and other products of the same value on the same day.

Trump recently announced plans to bar Chinese companies from investing in U.S. technology companies and to block U.S. tech sales to China in response to allegations of pilfering and pressure tactics that China has taken to acquire U.S. technology. The targeted investment restrictions will impeded Xi’s new initiative that paved a road map for Chinese businesses to dominate the information technology and biotechnology fields.

For more information on the CBOE Volatility Index, visit our VIX category.