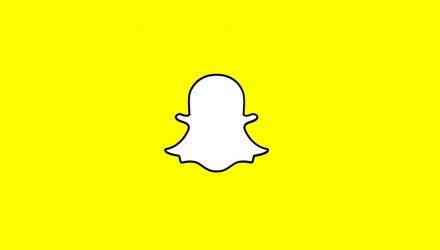 ETFs with exposure to Snapchat are reacting to Snapchat’s first quarter story – one in which they missed first-quarter user targets and announced revenue growth would see a substantial slowdown.

Shares of Snap Inc fell 17 percent on Wednesday, a day and Snapchat says a backlash over the app’s redesign is to blame.

Snapchat started its first major redesign in November and followed up with several more updates this year.

But users did not like the redesign. A petition on change.org that urged the company to remove the update got more than 1.2 million signatures. Here was the redesign:

Let’s take a look at how ETFs holding Snapchat are reacting to the first quarter earnings reports as of Wednesday, 12 p.m. Eastern time.

Some analysts drew a stark comparison with Facebook Inc, which has also redesigned its platform without much backlash.