You are at:Home»Equity ETFs»3 Insurance ETFs for a Rising Rate Environment 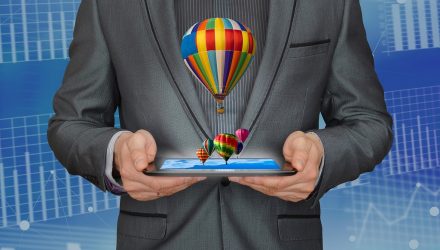 As the Federal Reserve eyes a tighter monetary policy, investors can look to insurance ETFs that could capitalize on rising rates.

Yields on benchmark 10-year Treasuries have jumped to 2.32% after dipping to 2.0% earlier this month.

In a speech at his regional Federal bank, Harker said he “penciled in” a December move, along with three more in 2018, putting the Philly Fed president with the majority of central bank officials as the labor market looks robust.

“Labor markets feel really tight,” Harker said at a conference in Philadelphia, adding that it was appropriate for the Fed to take a pause for now in raising rates as it begins to shrink its $4.5 trillion balance sheet.

Low inflation, though, is a concern, especially since the Fed may be under-estimating productivity, so it may also be over-estimating inflation.