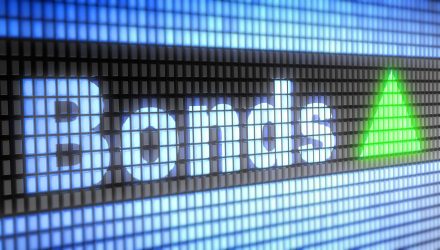 The ascent of benchmark Treasury yields continued today as the Labor Department revealed that job growth in the month of September slid to its lowest level in the past year, which was coupled with the unemployment rate falling to its lowest level in almost 50 years. As the Dow Jones Industrial Average fell almost 300 points as of 1:30 p.m. ET, benchmark Treasury yields continued their weeklong ascent with the 10-year note hitting 3.237 and the 30-year settling to 3.403.

“A nice spike in U.S. yields is just what markets needed, given how quiet things had got lately. Volatility has been trending lower all year, so a little rerun of the January panic over U.S. inflation and yields would clear the deck nicely for an autumn rally in equities,” said Chris Beauchamp, Chief Market Analyst at IG.

Nonfarm payrolls gained 134,000, which was over 50,000 jobs below the Refinitiv estimates of 185,000. However, the unemployment rate fell to 3.7 percent, which was one-tenth of a percentage below initial forecasts.

According to Robeco fund manager Jeroen Blokland, the strong economic data paired with a rise in yields is par for course in normalizing monetary policy.