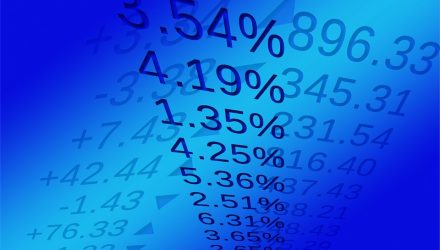 3 ETFs to Watch in the Month of August

Sam Stovall, Chief Investment Strategist at CFRA Research, warns investors that August is a time to keep the S&P 500 under their investment radars with respect to volatility. A deep rise or deep decline could be in store, but should not necessarily deter investors from heavy market oscillations.

“Since WWII, the S&P 500 gained about 1%, on average, in July of midterm election years, but then stumbled in August, ranking it among the three worst months,” said Stovall. “The deepest August slump was in 1998, when the S&P 500 tumbled 14.6% in response to the losses endured by the hedge fund Long Term Capital Management. August also witnessed the second-highest rise of any month at 11.6%, in 1982, as the market began its 1982-87 bull run. Today, history says that investors should prepare for, but not necessarily run from, an increase in volatility.” 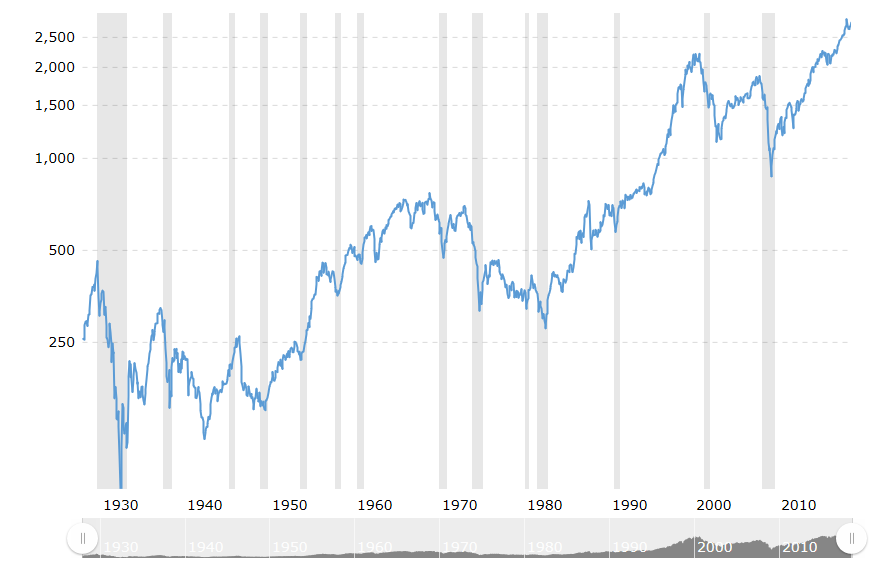 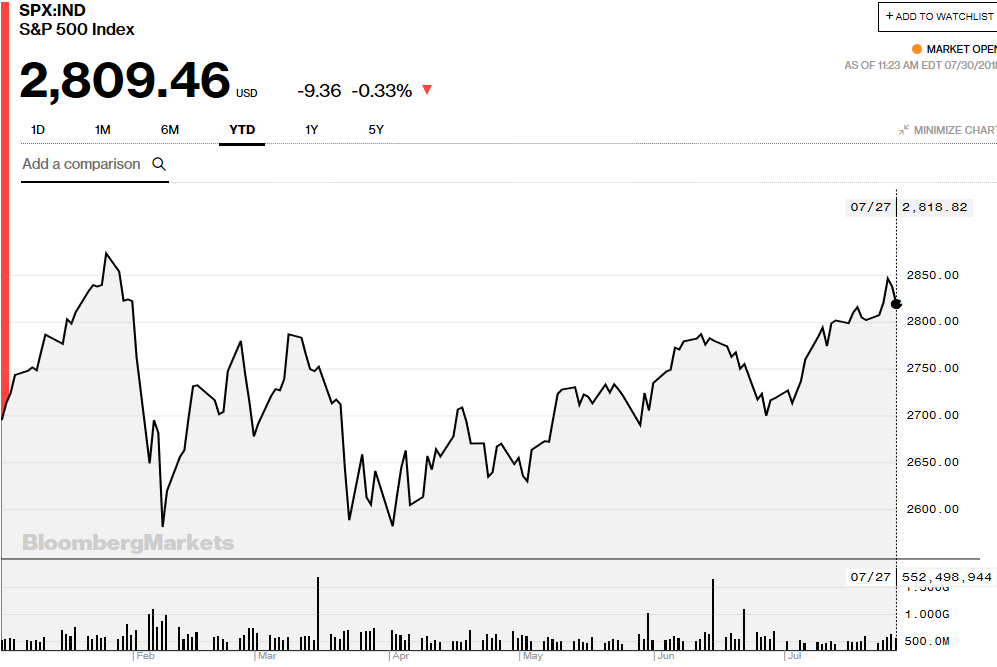 In terms of how investors can approach the month of August, Stovall recommends using momentum indicators to gauge the strength of the S&P 500. The past week saw earnings report like Facebook deal blows to the S&P 500, but Stovall says a mix of top 10 S&P 500 stocks in a portfolio could help make volatility work for investors.