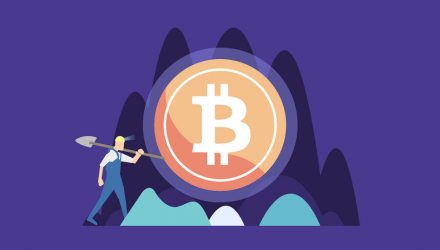 In fact, a survey by technology giant IBM revealed that 16% of health care executives are planning to incorporate blockchain technology into their respect facilities within the next year. With the rising costs of health care, having more efficient operations can help reduce the bottom line, which could translate to lower costs for patients.

Blockchain is Only For Cryptocurrencies

Per a report, the four biggest auditing firms globally – Deloitte, EY, KPMG and PwC – are part of a group of 20 banks in Taiwan that are experimenting with blockchain technology for auditing financial reports. By utilizing blockchain technology, it will allow the firms to conduct external confirmation, which is the process of collating and examining audit evidence.

According to FISC, the new platform utilizing blockchain technology could allow for a reduction in the confirmation time from  “half a month” to “within a day.”