You are at:Home»Equity ETFs»3 Buyback ETFs for Cash Repatriation 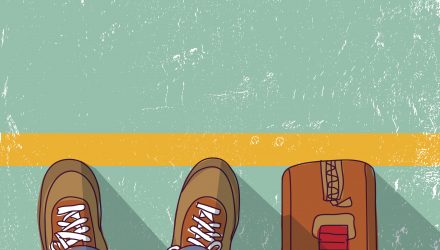 In an attempt to avoid hefty U.S. taxes, companies have hoarded billions of dollars in overseas profits, but the recent U.S. tax overhaul lowered the tax rate on repatriating overseas cash to entice companies to bring their foreign money stores back home.

According to J.P. Morgan, U.S. companies repatriated about $217 billion in the first quarter, or 10% of the calculated $2.1 trillion believed to be sitting overseas, the Wall Street Journal reports. J.P. Morgan also projected U.S. companies could eventually bring home over $400 billion in overseas earnings.

As these multinational companies bring home the money, analysts predict the money could find its way back to shareholders.

In the first quarter, companies have already spent a record $189 billion on buybacks, an increase of about $50 billion from the fourth quarter. Technology giants, like Apple, Alphabet and Microsoft, that have huge foreign cash stockpiles also announced plans to raise returns to shareholders through buybacks and dividends.