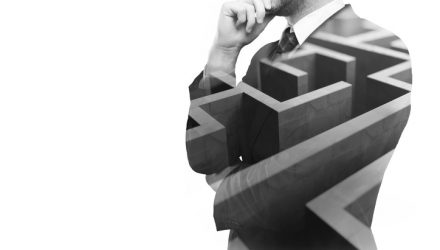 This year has surprised many fixed-income ETF investors as benchmark Treasury yields fell in an environment where the Federal Reserve is already starting to tighten its monetary policy.

“It continues to be the biggest challenge for financial advisors is what to do with fixed income,” Mike Arone, Chief Investment Strategist for State Street Global Advisors, said at the recent Morningstar ETF Conference. “Everyone thought rates would be higher at this point in the economic cycle. We have three more Fed meetings for this year, we have budget negotiations, the debt ceiling conversation, which is now going to take place in December, and folks are unnerved. They’re anxious about what to do with fixed income.

Consequently, bond investors will have to adapt and be more creative when dealing with this tricky rate environment. State Street has advised investors to follow three steps when navigating the current waters, including core, complement and cushion.

The core position would cover an active income manager with a yield and duration that is more attractive than a benchmark. For example, the SPDR DoubleLine Total Return Tactical ETF (NYSEArca: TOTL), which is an actively managed ETF backed by bond guru Jeff Gundlach and is also seen as an ETF adaptation of the flagship DoubleLine Total Return Fund (DLTNX), may act as a suitable alternative to the traditional Bloomberg Barclays U.S. Aggregate Bond Index.