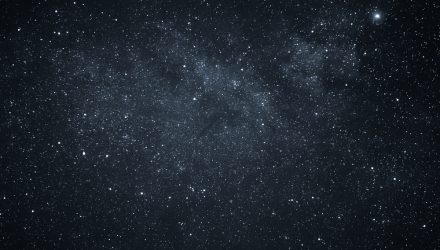 Investing in the Final Frontier

Last month, billionaires Richard Branson and Jeff Bezos each participated in space flights, stoking the flames of the viability of space tourism.

That’s a boon for exchange traded funds like the ARK Space Exploration and Innovation ETF (ARKX). Add to that, Elon Musk’s SpaceX is planning its own space flight, targeting a launch date before the end of this year. If as successful as the Virgin Galactic and Blue Origin flights were, the SpaceX effort will almost certainly conjure up more positive press for space investing.

“Analysts estimate the space tourism sector will post 7% annual growth for the next ten years, reaching a valuation of $4 billion by 2030. By that time, the broader space economy will be worth $900 billion,” reports Business Insider. 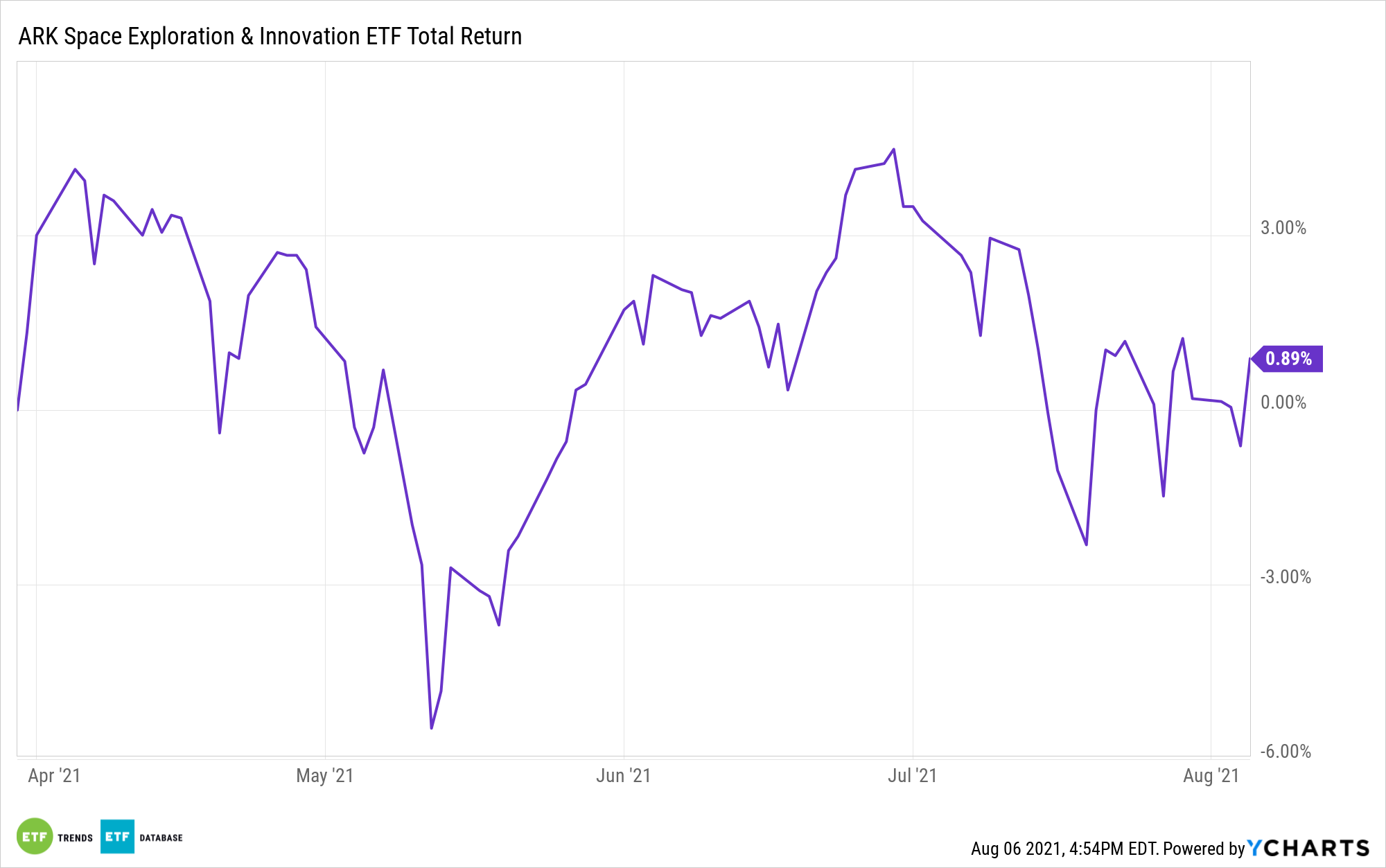 Investing in commercial and industrial space opportunities certainly checks the box as disruptive growth investing – a concept that is an ARK forte. One could even argue that the firm has brought disruptive tech to the forefront of mainstream investing strategies.

Still, owing to the nascent stage at which space tourism currently resides, stock-picking in this arena is difficult while index-based strategies may leave investors wanting more. Fortunately, ARKX is an actively managed fund. That could be the right way to address what’s clearly a promising theme.

“What’s great about space tourism is it gets people excited,” Jarrod Castle, an analyst at UBS, said in an interview with Business Insider. “You can’t not be excited when you watch launches – you get excited by the ambitions, it’s cutting edge. These companies have big ambitions and big timescales.”

The analyst also delivered an endorsement of sorts for ARKX.

“Some dedicated funds are investing in the broader space theme, which is much bigger than purely space tourism,” Castle said. “Cathie Wood is one of the star fund managers that people are aware of, and I think people know space is a big theme.”

One of the primary benefits with ARKX is that since it’s actively managed, it has flexibility, meaning it can focus on areas beyond space tourism. That’s a relevant point for investors to consider because de factor space tourism is reachable for only extremely wealthy folks.

“The big market isn’t necessarily space tourism,” Castle said. “There’s obviously a military market as well… then you’ve got the commercial side which can be from research or satellites, data analytics on the environment, commercial TV, or internet connectivity from space.”