Uranium’s Place in the Low-Emission Future

There’s a uranium renaissance on the horizon.

As the effects of climate change become more pronounced, the demand for energy sources that aren’t as emissions-heavy as oil or coal continues to increase. That has helped ramp up demand for uranium, the main fuel for nuclear reactors.

During a recent Mining Review Africa webinar, Stratek CEO Kelvin Kemm said: “Demand for uranium is now back to levels before Fukushima. This has been driven primarily by the construction of nuclear reactors on the Asian continent. Also, governments are now realising that it is important to have a mixed energy spread which includes nuclear energy.”

Although wind and solar power are key parts of a green future, they’re not one-size-fits-all solutions.

For example, neither is constantly fueled, as solar power does not produce at night and wind is subject to the whims of nature. There are also areas of the world that just don’t get enough sunlight to power an electrical grid using solar panels, or strong enough wind to make turbines economically feasible.

Nuclear power still struggles with a stigma, due to some high-profile incidents, but its enormous energy output potential, coupled with its minimal environmental impact, makes it an integral energy source for a world pivoting to cleaner energy production. 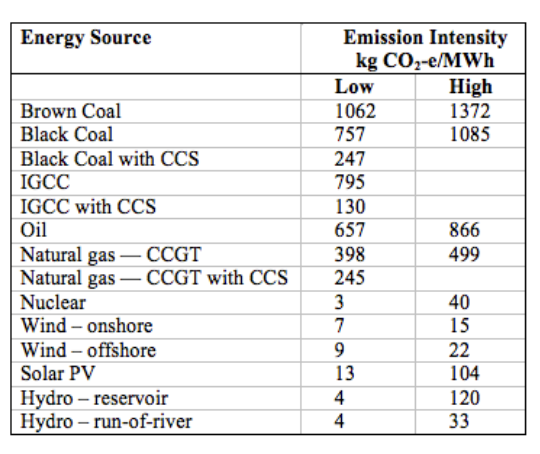 As the uranium bear market ends, the ceiling for uranium prices could be quite high.

Four of the top ten uranium mines are set to close this decade, constraining new supply. Meanwhile, global stocks of the resource have been depleted, even as public sentiment has turned away from nuclear power over the last decade.

Bannerman Resources CEO Brandon Munro sees supply shortages ahead. “Uranium’s primary use is to power energy plants. This means that you can accurately predict what the demand for uranium will be based on the number of reactors there are,” he explained.

Since the demand is easy to track, the gap in what is needed and what is actually being produced to meet that demand becomes evident.

With both physical uranium and uranium mines set to enter a new bull cycle, investors should keep an eye on Sprott’s recent acquisition of Uranium participation Corporation.

Munro closed his remarks in the webinar by saying, “A lot has changed in the last 12 months, to such an extent that we are now on the cusp of a nuclear renaissance. So is a resurgence on the cards? We have already drawn the cards and they say ‘nuclear’ and ‘uranium.’”