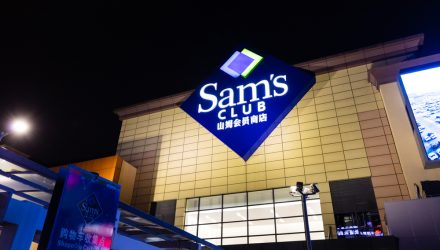 On Friday, China announced it would add liquidity to boost the flagging recovery of the country’s economic system, according to the Wall Street Journal.

While fears of inflation are beginning to relax in the Chinese financial sectors, they are being replaced by concerns that the economy’s recovery is slowing down too rapidly.

Increased liquidity tends to lead to an increase in consumer spending. As such, the KraneShares CICC China Consumer Leaders Index ETF (KBUY) stands to benefit from the move.

The People’s Bank of China, China’s central bank, announced that it would be lowering the reserve requirement by half a percent beginning July 15, essentially freeing up $154 billion (1 trillion yuan).

The last time the bank had stepped in to help the economy was in April of 2020 at the height of the Covid pandemic.

The move is one that looks aimed to helped smaller businesses in China that have been hit hardest by the downturn in Chinese consumerism throughout the pandemic.

Consumer-price inflation rose 1.1%, missing the 1.2% goal for June and still far below the 3% benchmark that authorities had set for the end of the year.

Underperformance signals a sluggish domestic consumer sector and an under-performing economy, with room for monetary leverage by the government and banks to boost spending.

KBUY tracks the CICC China Consumer Leaders Index, which invests in the publicly traded, Chinese-based companies that make up the consumer industries in China. These include apparel and clothing, hotels, restaurants, home appliances, food and beverage, and duty-free goods.

As more liquidity moves into the Chinese economy, these industries all stand to benefit greatly.

KBUY carries an operating expense of 0.69%. 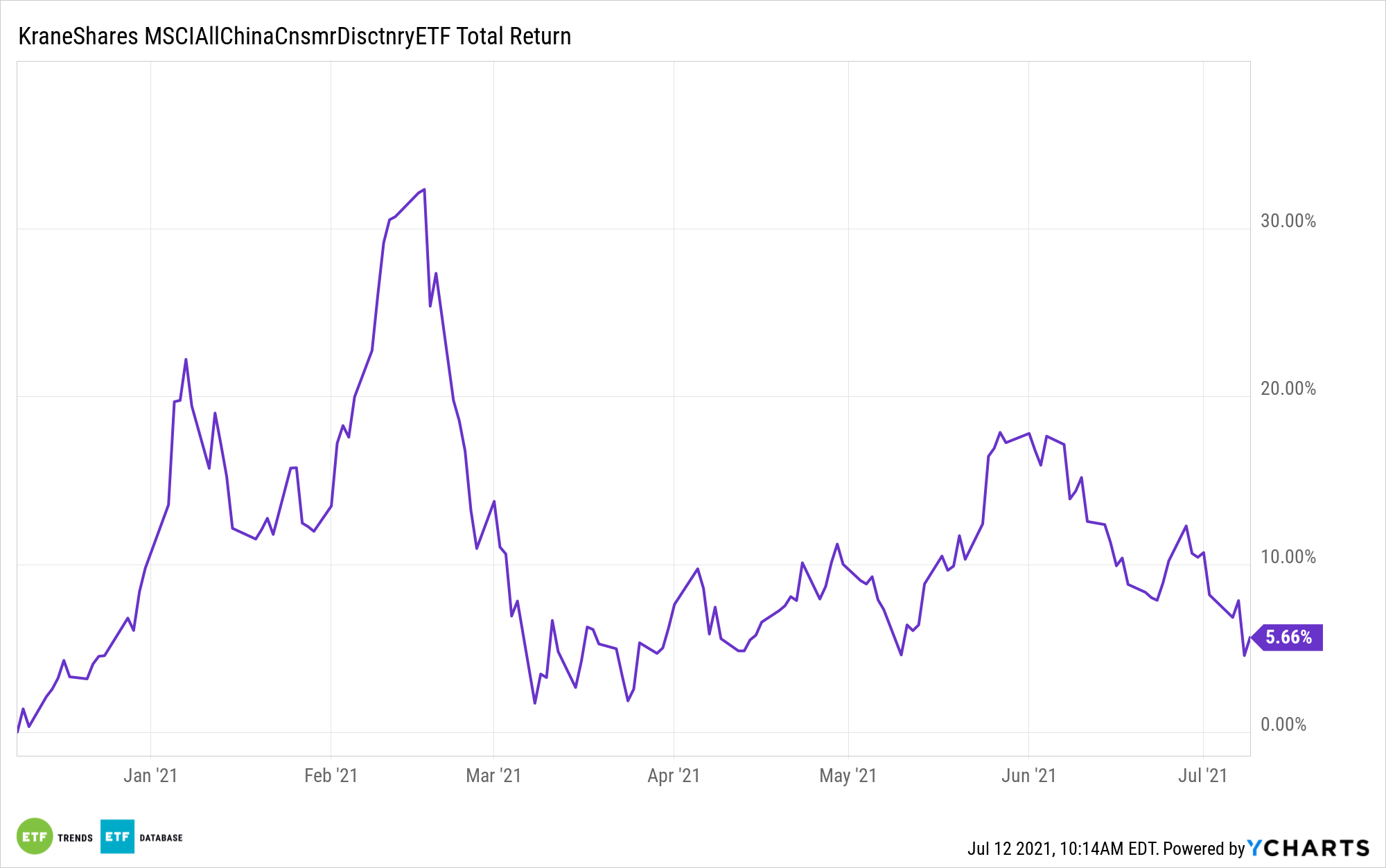