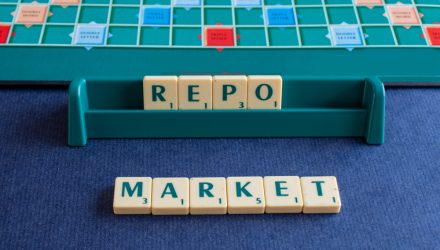 According to a recent Bloomberg report, Goldman Sachs has begun using JP Morgan’s blockchain for a repo trade.

Goldman’s first trade was made on June 17 and took just over three hours. The trade was a swap of a tokenized version of a U.S. Treasury Bond with JPMCoin, JP Morgan’s stablecoin.

According to the Bloomberg report, Mathew McDermott, global head of digital assets for Goldman’s global market division, has said the development of blockchain technology could be hugely beneficial to the trillion dollar repo market. This is because repos involve the simultaneous interchange of cash and collateral.

Using blockchain applications therefore support “instantaneous settlement and maturity of the transaction in hours, as opposed to days,” according to a December report by JP Morgan.

Scott Lucas, Head of Markets DLT at JP Morgan, said this solution “will help unlock trapped pockets of liquidity for intraday use and allow for reduced risk profiles for our clients and JP Morgan.”

JP Morgan began using its house-developed blockchain application, Onyx, for repo transactions in December. As part of testing the new applications’ viability, trades were simulated with multiple entities, including Goldman Sachs. The Bank of New York Mellon acted as the triparty agent.

Since December, over $1 billion a day has been traded through the Onyx blockchain platform. According to a JP Morgan spokesperson, the firm is currently speaking with more than ten banks and investing clients about joining their new repo networks.

BNY Mellon has been serving as the custody agent for all trades.