You are at:Home»Investing»Bank ETFs Among Worst Off Following Fed’s Dovish Stance 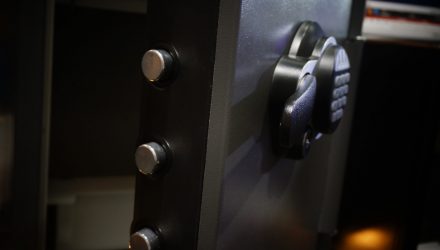 Financial stocks and bank sector-related exchange traded funds were among the worst off Wednesday after the Federal Reserve Chairman Jerome Powell downgraded its expectations for U.S. economic growth and indicated policy makers won’t be hiking rates any time soon.

Financial stocks weakened Wednesday after the Fed downgraded its outlook for the U.S. and reaffirmed its earlier dovish stance, which provides a poor environment for U.S. banks, whose business models typically capitalize on rising interest rates.

The Federal Open market Committee held interest rates at a range of 2.25% to 2.5% as expected. However, it also downgraded its economic outlook, lowering its gross domestic product projection to 2.1% for all of 2019, compared to its earlier estimates of 2.3%. Additionally, the central bank announced that the winding down of its balance sheets will end in September.