You are at:Home»Fixed-Income»Treasuries ETFs Are Making a Comeback on Safety Bets 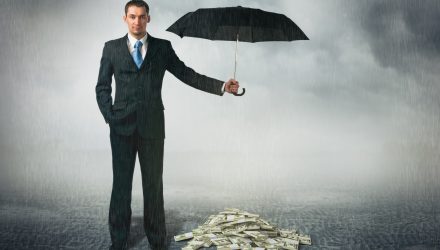 Treasuries ETFs Are Making a Comeback on Safety Bets

“If 2.64 percent is broken to the downside, look for a move to 2.49 or 2.48 percent on 10-year yields as selling pressure continues on the global equity complex,” Tom di Galoma, managing director at Seaport Global Holdings, said in a note.

Treasury bonds strengthened following weak economic data out of Asia and Europe while the partial shutdown of the U.S. government continued.

China’s factory activity weakened for the first time in 19 months over December due to the China-U.S. trade war, with weakness also spilling over to other Asian economies.