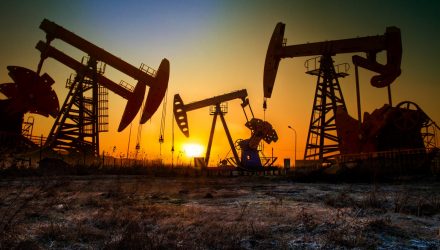 The sudden spike in oil is a stark reversal from the recent months of weakness as President Donald Trump pressured the oil cartel to raise output to combat rising prices and market observers showed concern over a possible slowdown in demand on global weakness.

Iran Could Leave a Huge Hole in Supply

Analysts argued that uncertainty among OPEC members over how to react to sanctions banning Iranian oil sales that will take effect in November fueled the supply concerns hitting the market. The sanctions could open a 500,000 barrel-per-day gap in supply out of Iran.

“The market was watching for Saudi Arabia to be a little bit more proactive, and there’s been no sign of that,” Olivier Jakob, managing director of consultancy Petromatrix, adding that OPEC doesn’t have much spare capacity to play with, told the WSJ.

Meanwhile, a crisis in Venezuela and supply risks from other producers like Libya have also contributed to the overall diminished output outlook.