You are at:Home»Equity ETFs»ETFs That Target Attractive Emerging Asian Economies 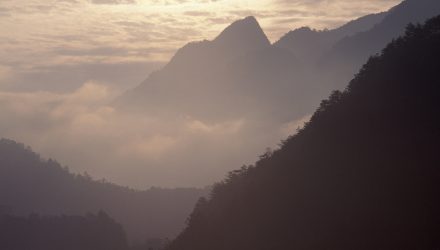 While the emerging markets have stumbled in recent months, investors should still consider opportunities in Asian markets and related exchange traded funds.

Malaysia, the Philippines, Indonesia and China are among the most attractive developing economies based on a range of metrics like forecasts for gross domestic product and current account, sovereign ratings as well as stock and bond valuations, Bloomberg reports.

Malaysia appears strong due to its higher economic expansion than peers, a healthy current-account surplus and a dip in its real effective exchange rate. Moreover, newly-elected Prime Minister Mahathir Mohamad is implementing new reforms that could further support the economy, including plans to scrap a goods-and-services tax.

The Philippines and Indonesia enjoy positive outlooks on robust GDP growth, and a drop in their exchange rate valuation have offset risks from the emerging countries’ external deficits. The economy also found support from the monetary authorities after the Philippine central bank raised policy rates in May for the first time since 2014. Meanwhile, the Indonesia central bank hiked twice, including at a meeting on Wednesday, to stabilize the local currency.