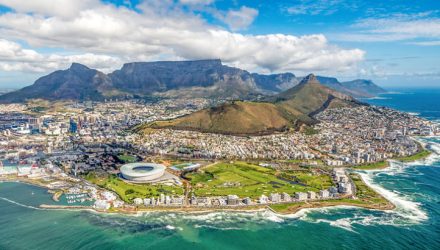 “The bond market likes it, the currency market likes it, and therefore the equity market will like it eventually too,” Julian Rimmer, an emerging-markets trader at Investec, told Bloomberg. “This looks to me like exactly the kind of slightly more conservative, stable, playing-it-steady approach that the markets were hoping to see from Ramaphosa.”