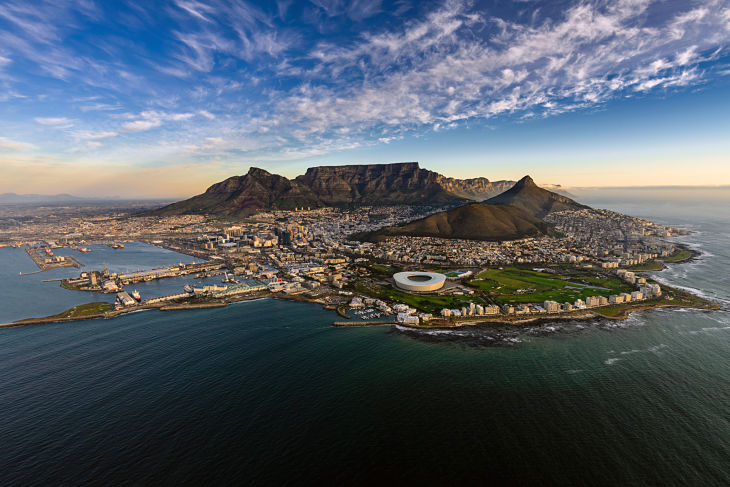 South African equities, led by the banking sector, and the rand currency firmed Friday amid talks that the new president will announce a his new cabinet after a party meeting over the weekend, Reuters reports.

“The imminent cabinet reshuffle is likely to confirm hopes of a political and economic reversal thus supporting the rand further – at least short term,” Commerzbank analysts said in a note.

Ramaphosa has said he is considering changing the cabinet after replacing Zuma. Former president Zuma’s nine-year rule was marred by a series of scandals, and Ramaphosa has pledged to fight official corruption, starting by swapping out the old guard.