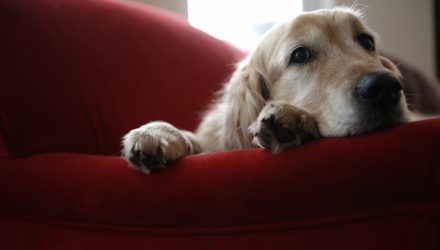 Arrow Funds has adapted the so-called Dogs of the Dow investment approach to include global names with its new exchange traded fund strategy.

On Wednesday, Arrow Funds launched the Arrow Dogs of the World ETF (NYSEArca: DOGS), which has a 0.65% expense ratio.

The new DOGS is seen as a compliment to Arrow Funds other recent addition, the the Arrow DWA Country Rotation ETF (NasdaqGM: DWCR).

“DWCR and DOGS represent a sort of yin and yang approach to international equity exposure,” Joseph Barrato, Arrow Funds CEO and Director of Investment Strategy, said in a note. “On one hand, in DWCR we have a holistic international solution that provides exposure to top performing countries. On the other hand, with DOGS we offer an opportunistic play for value-minded investors by identifying the worst performing countries.

The Dogs of the World ETF is seen as a contrarian strategy in that it tries to find value among the worst performing international securities where a mean reversion is expected. DOGS’s underlying index is comprised of the five worst-performing countries among 44 developed, emerging and frontier markets. The strategy would typically buy into a country when price declines are expected to turn and sell when price rises in anticipation of a peak.