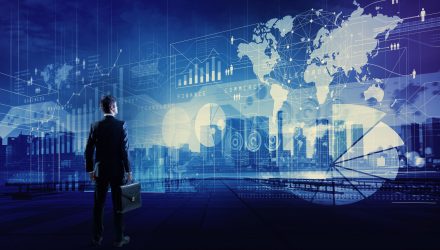 “Rarely has the outlook for a New Year been as encouraging as it is today,” Holger Schmieding, chief economist at Berenberg Bank, told Bloomberg.

One of the strongest indicators of the improving global economy is a rebound in manufacturing activity in Germany, whose economy is underpinned by well-known manufacturing brands like Volkswagen and Siemens, revealed that its unemployment rate fell to a record low in December.

Looking ahead, Wall Street banks including Goldman Sachs Group predict the global economy will expand 4% in 2018, its fastest pace since the post-recession bounce in 2011, which could translate to improved demand for commodities.

Meanwhile, demand for raw materials has risen as ultra-lax monetary policies bolstered economic activity and may even begin to fan inflationary pressures. We are already seeing prices rise, with Brent crude, the global benchmark, up to nearly $70 per barrel and palladium, a metal used to reduce harmful automobile emissions, hit an all-time high.