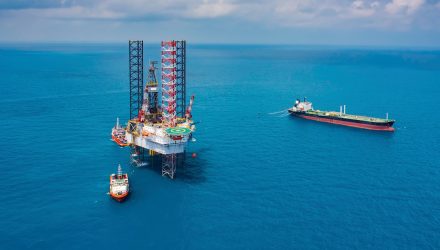 2018 Could be Tricky for Oil Investors

The United States Oil Fund (NYSEArca: USO), which tracks West Texas Intermediate crude oil futures, is up more than 8% over the past month and nearly 16% since the start of the fourth quarter, but some market observers challenges await oil in 2018.

OPEC meets later this month and that meeting could set the stage for oil’s performance in early 2018.

“This time around, the market rebalancing has occurred and oil has rallied ahead of the meeting. Brent crude, the global benchmark for oil prices, hit a 2.5-year high earlier this month,” according to BlackRock. “We could see limited upward price movement if OPEC proceeds as expected and downside risk to oil prices if no extension is announced.”