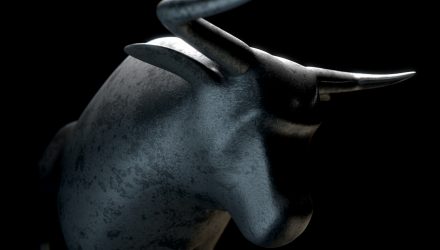 On Thursday, Innovator Capital Management launched the Innovator IBD ETF Leaders ETF (LDRS), which has a 1.16% expense ratio, according to a prospectus sheet. The management fee of the ETF is 0.60% and the acquired fund fees are 0.56%, based on today’s underlying basket of ETFs, which may vary greatly over time due to monthly changes.

The Innovator IBD ETF Leaders ETF will try to reflect the performance of the IBD ETF Leaders Index, a rules-based index developed by Investor’s Business Daily to outperform the broader equity and fixed income markets.