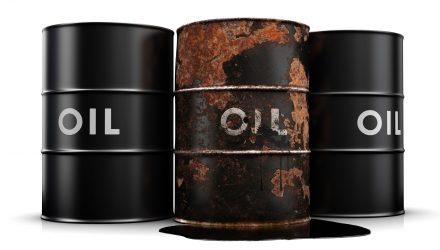 Oil futures touched their highest in more than two years after an explosion at a pipeline operated by Waha Oil, which carries crude to the Es Sider terminal in Libya, reducing output by 60,000 to 70,000 barrels per day, Bloomberg reports.

The blast is “certainly something of a set-back because Libya had been very steadily staying online,” John Kilduff, a partner at Again Capital LLC, told Bloomberg. “It’s just a reminder of the geopolitical risk premium that’s going to haunt this market all of next year.”