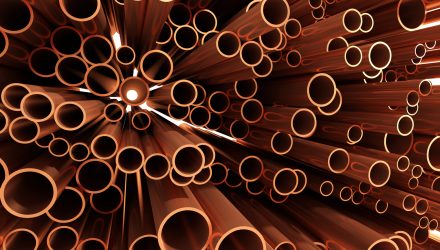 A Promising Copper Investing Call for 2018

Copper currently trades around three-year highs due in part to better-than-expected global demand and outperforming economies around the world. The Global X Copper Miners ETF (NYSEARCA: COPX) is also surging on the back of copper’s ascent.

“Between $3 and $4 the copper market is bullish. Above $4 it is wildly bullish … but that’s probably not for 2018 but rather for an even longer term forecast which we will do in some 12 months from now,” according to ETF Daily News.