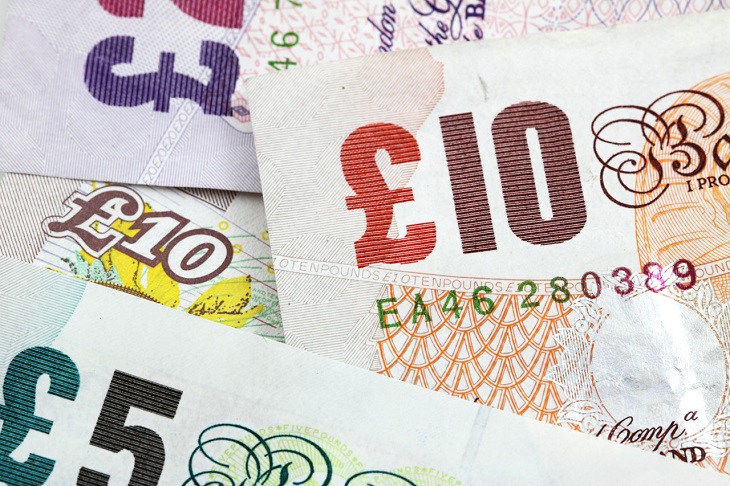 The CurrencyShares British Pound Sterling Trust (NYSEArca: FXB) is up 8% year-to-date, making it one of the better-performing exchange traded funds tracking a major developed market currency as sterling currently resides near its best levels since Brexit.

After more than a year since the historic Brexit vote, United Kingdom exchange traded funds brushed off market concerns and enjoyed a strong year of growth. For example, the iShares MSCI United Kingdom ETF (NYSEArca: EWU), the largest U.K. ETF trading in the U.S., is up 15.4% year-to-date.

“The pound climbed to the highest level against the dollar since just after the Brexit vote and U.K. government bonds tumbled as Bank of England policy maker Gertjan Vlieghe stoked speculation of an interest-rate increase within months,” reports Charlotte Ryan for Bloomberg. “Sterling surged past $1.36 after Vlieghe, considered a dovish voter, turned hawkish to tell a conference that the moment was approaching for a rate hike. The premium to hold call options on the pound relative to puts rose to the widest since 2009, as markets moved to price two rate increases next year.”