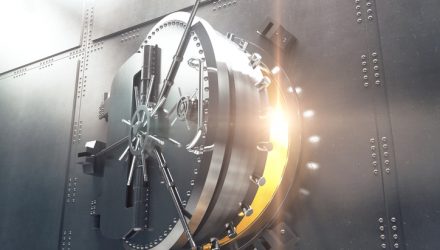 “We like U.S. banks because of sustained economic growth, normalizing monetary policy and prospects for deregulation and increased payouts,” according to BlackRock strategists.

Investors should anticipate a tighter policy as a key inflation gauge this week could confirm U.S. inflation is moving toward the Fed’s 2% target.

“We think investors are still underestimating the potential for rates to move up and the yield curve to steepen, both critical to banks’ profitability,” according to BlackRock.