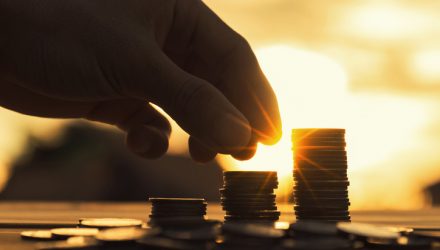 Looking to a Hot Mid-Cap ETF Finding Its Groove

With large-caps leading U.S. markets higher this year, some smaller stocks are lagging. However, not all mid-cap exchange traded funds are off the pace. For example, the Guggenheim Mid-Cap Core ETF (NYSEArca: CZA) is higher by more than 13% and hit an all-time high on Wednesday.

CZA tracks the Zacks Mid-Cap Core Index, which “uses quantitative methodologies to identify a group of securities that have the potential to outperform indices such as the Russell Midcap Index or the S&P MidCap 400 Index, from a universe of mid-capitalization securities, including master limited partnerships (“MLPs”) and American depositary receipts (ADRs”),” according to Guggenheim.

The ETF, which debuted over a decade ago, holds 100 stocks. CZA’s largest holding commands just 2.2% of the fund’s weight. The ETF’s sector lineup implies a value tilt.