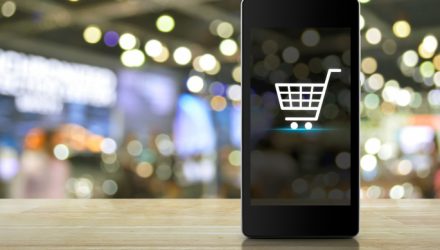 Consumer companies in the S&P 500 were among the worst performers Friday, declining 0.7%.

Risk sentiment also receded following the failure of Republicans’ attempt to repeal the Affordable Care Act, or so-called Obamacare, in a tight Senate vote overnight, Reuters reports. Investors have closely monitored the bill as an indicator for President Donald Trump’s ability to legislate his pro-growth agenda, like tax reform and increased infrastructure spending.

“When a lot of people think about the White House, they just think of a lot of chaos going on, and if they can’t get stuff together in their own house, how are they going to get it together for the country. What kind of outlook does that have for things like tax reform?,” Robert Pavlik, chief market strategist at Boston Private Wealth, told Reuters.