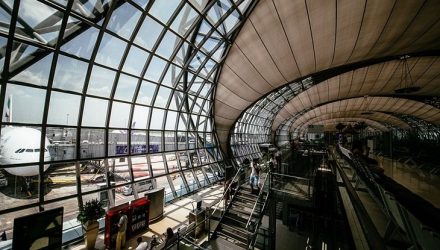 Why This High-Yield Bond ETF Dominates

The fallen angel ETF tracks so-called fallen angel speculative-grade rated debt, or debt securities that were initially issued with an investment-grade rating but were later downgraded to junk territory. Fallen angel issuers tend to be larger and more established than many other junk bond issuers.

“Fallen angels can be a source of higher quality high yield for investors, given about 77% of the universe was concentrated in BB-rated bonds (just one ratings notch below investment grade) as of April 30, 2017,” said VanEck in a recent note. “This compares to the broader high yield bond universe’s 48% concentration in BB-rated bonds. Furthermore, this higher average credit quality has been accompanied by more attractive rising star and default rates, historically.”