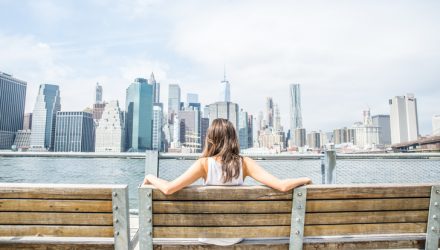 U.S. equities and stock exchange traded funds were stuck in range bound trading despite a rebound in energy shares.

U.S. equities, though, remain near record highs, supported by corporate earnings that exceeded analysts’ expectations and mostly beating estimates with the majority of S&P 500 companies now having reported results.

As the earnings season draws to a close, market observers are turning back to the Trump administration, arguing that the president will need to deliver on proposed changes like tax cuts if the market rally is to continue.