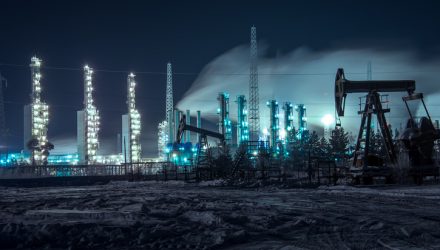 “The earnings story is still very robust, and that’s why investors have been able to look through some of the softer economic data,” Jason Draho, head of tactical asset allocation Americas at UBS Wealth Management, told the Wall Street Journal.

Further adding to market uncertainty, lawmakers will vote later in the afternoon on a Republican healthcare bill to repeal and replace a major section of the Affordable Care Act, or so-called Obamacare. If the bill passes, it will hand a major legislative victory to President Donald Trump but still faces an uphill battle in the Senate.

However, healthcare stocks in the S&P 500 still managed to push out a 0.5% gain Thursday.

“Even if this bill moves through the House, there will likely be a push-back from the Senate. That’s why you’re not seeing much of a reaction in health care stocks,” Lindsey Bell, investment strategist at CFRA, told CNBC.