You are at:Home»Alternative ETFs»U.S. Dollar ETF a Dud Among Major Currency ETFs 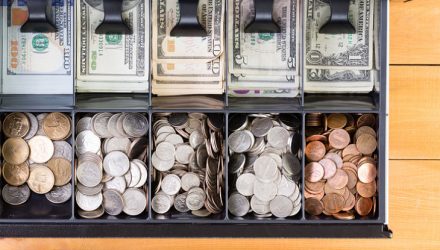