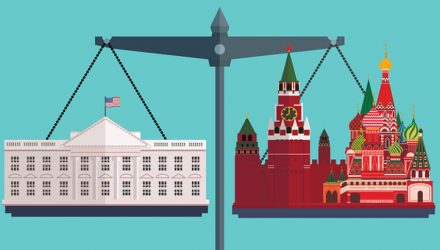 The VanEck Vectors Russia ETF (NYSEArca: RSX), the largest Russia exchange traded fund trading in the U.S., is down nearly 3% year-to-date, but that is not stopping some traders from making bullish bets on the big Russia fund.