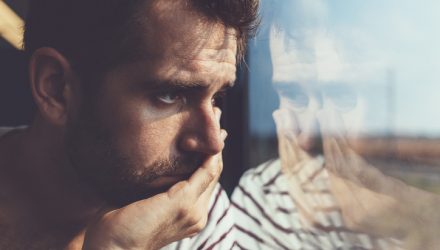 “It is notable that no matter what happens on the news, that might have otherwise resulted in some fear factor, has not really affected the market,” Thomas Martin, senior portfolio manager at Globalt Investments, told Reuters. “I think complacency is a big part of that.”

Weighing on market sentiment Friday, retail sales fell short of expectations in April while a closely watched measure of underlying U.S. inflation also showed weakness. When excluding food and energy prices, the consumer-price index rose 1.9% in April year-over-year, the first time it’s been below 2% since October 2015.